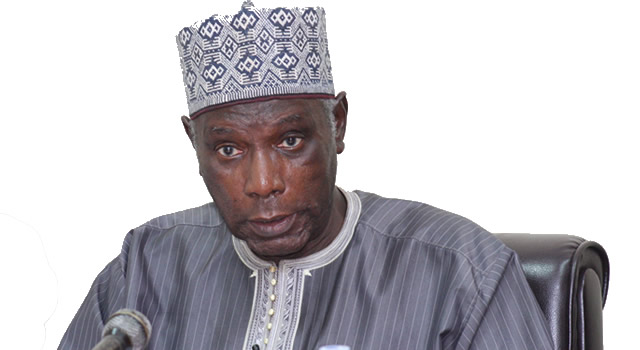 The Independent Electoral Commission (IEC) has called on all stakeholders to desist from all actions that could be deterrent to peaceful election in the December 1 polls. This message was contained in a press release signed by the chairman of the Commission, Alieu Momarr Njie.

Below is the full text of the release:

Now that political parties and candidates are touring the country campaigning for endorsement of their candidature for nominations to contest the forthcoming presidential election, scheduled 1st December 2016, which is to be followed later by intensive campaigning up to 29th November 2016, the Independent Electoral Commission hereby reminds all stakeholders to the provisions of the Elections Act, in particular the Code of Election Campaign Ethics among which are:

The acceptance and fulfillment of the code prepared and issued by the IEC shall be the condition of the acceptance of a candidate’s nomination to take part in election conducted under this Act.