Before voting, the following conditions need to be met:

The procedure for voting is based on the provisions as of the Elections Act.
The voting process occurs in this order: 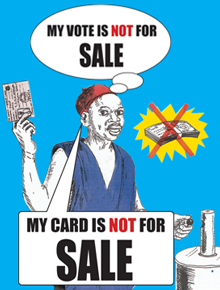 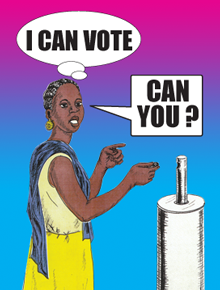